MIUI 7.2 is a major update with many features, changes, bug fixes, and lots of improvements. You can download MIUI 7.2 Global Stable ROM for Redmi 2 Prime and update it via Fastboot or from MiFlash tool. Also, check the complete changelog from below. 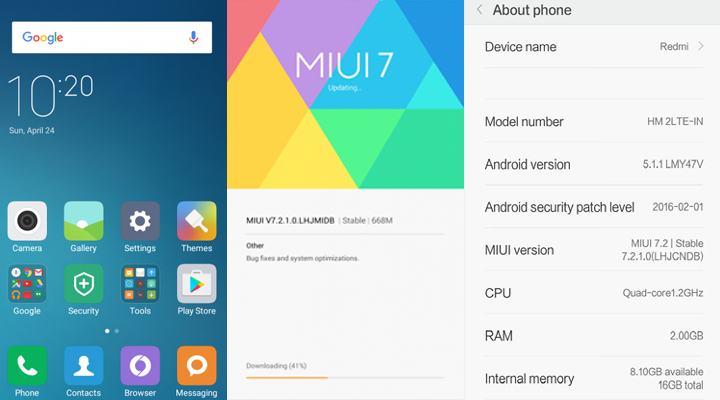 Download MIUI 7.2 stable ROM for Redmi 2 Prime and flash it via recovery. We will update the post as soon as Xiaomi release the Global stable ROM for remaining devices.