Video conferencing has secured its position as the up and coming technological advancement that modern-day companies need to use. With its cost-saving benefits and eco-friendly consequences, it’s easy to see why video conferencing is becoming increasingly popular. But where did it start? And where did it come from?

Early video conferencing experiments took place as early as the 1930s in Germany. These attempts at video technology over phone lines included phones that would try to send still photos.

Audio transmission was relatively simple to crack but the issue with the creation of video conferencing was originally the video transmission part of it. For example, the first stable and operational TV cameras only entered the market in the second half of the 1920s.

AT&T initially introduced video conferencing at the World’s Fair in New York in 1964. Video conferencing was presented as a simple system incorporating two closed-circuit television systems which were connected by one cable. The equipment was bulky and slow, the controls were difficult to use, and the picture was so small the images could barely be recognised.

Video conferencing was seen as an out of reach and intimidating when introduced, the price tag was particularly off-putting; reaching heights of $160 per month, the equivalent of almost $1000 a month in today’s money. Another system released in 1982 came to $250,000, plus a $1,000 per-hour cost to operate over the phone lines. 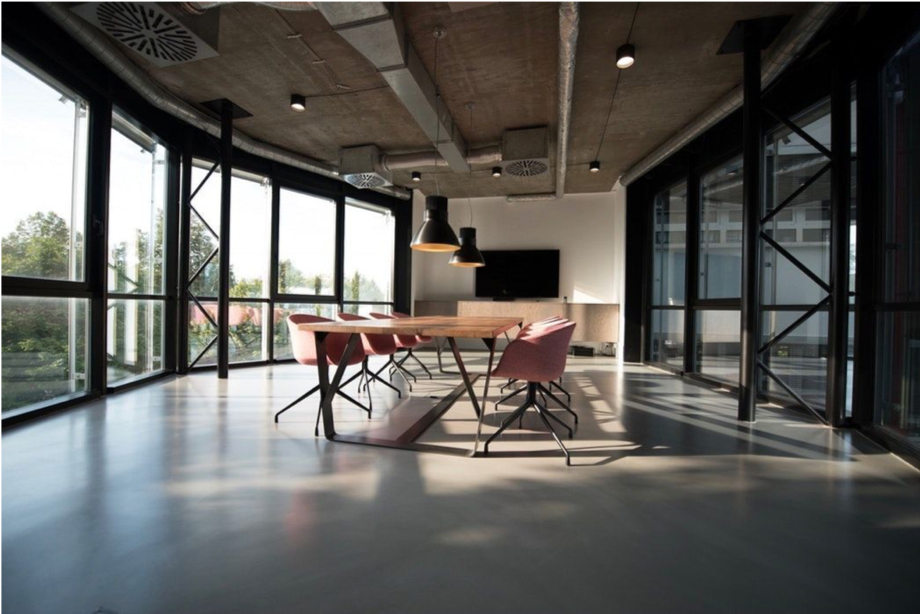 The 1990s produced an increase in interest for video conferencing technologies, with the invention of the Internet Protocol (IP) and more advanced video compression technologies. These new technologies allowed the video image and sound to be transmitted in smaller sizes across the network, which in turn reduced the size of the live-streamed files.

However, business video conferencing only truly became popular when the CU-SeeMe from Apple Macintosh in 1992 was introduced. This video-only system provided the highest quality commercial video up to this point in time and when they introduced audio in 1994, there was finally a good quality and realistically priced video conferencing solution available for the general public.

Webcams began to appear in the early 1990s at universities. The first commercial webcam, introduced in August 1994, was called QuickCam, which was compatible with Mac and then later PC.

Due to the significant increase in demand for video conferencing systems, many high-tech companies joined the race to provide better systems at cheaper rates, creating a competitive drive to create an affordable and high-quality video link technology.

In the modern-day, the consistently increasing high-speed Internet access has given rise to more reliable and high tech video conferencing platforms. In the early 2000s, Internet-based services such as Skype started to appear, opening up voice and video calls to users for free.

As the internet has grown to support greater bandwidth, cloud computing has evolved and become one of the main ways to allow people to chat instantly. Video conferencing technology has become more accessible and cheaper than ever before, making it a popular strategy for businesses.

The future of video conferencing isn’t only limited to high quality, cloud-based technology. Imagine walking into a conference room and having lights, window shades and collaboration systems automatically set up for a meeting. Video conferencing has not only facilitated face-to-face communication across distance, but it has also adapted to respond to other emerging technologies.