After so many leaks and rumours, HTC finally launched its latest flagship smartphone, the HTC 10. Unlike its previous devices HTC One M9 or M8, there is no One or M in the phone’s name, and it’s just ’10’ the HTC 10. The design of HTC 10 is very similar to its previous flagship device HTC One M9, a premium aluminium uni-body which looks beautiful and feels good in hand.  The HTC 10 has a 5.2-inch Quad HD display with a resolution of 1,440 x 2,560px and a pixel density of 565PPI. Under the hood, the phone powered by a 2.2GHz quad-core Qualcomm Snapdragon 820 processor and an Adreno 530 GPU. The HTC 10 comes with 4GB RAM and 32/64GB Internal storage. Along with the powerful specification. HTC 10 comes with BoomSound speakers, 12 UltraPixel Camera, Hi-Res audio recording and a Fingerprint sensors. HTC 10 is priced at $699 and will available on its Official website. Check out specifications of HTC 10 from below. 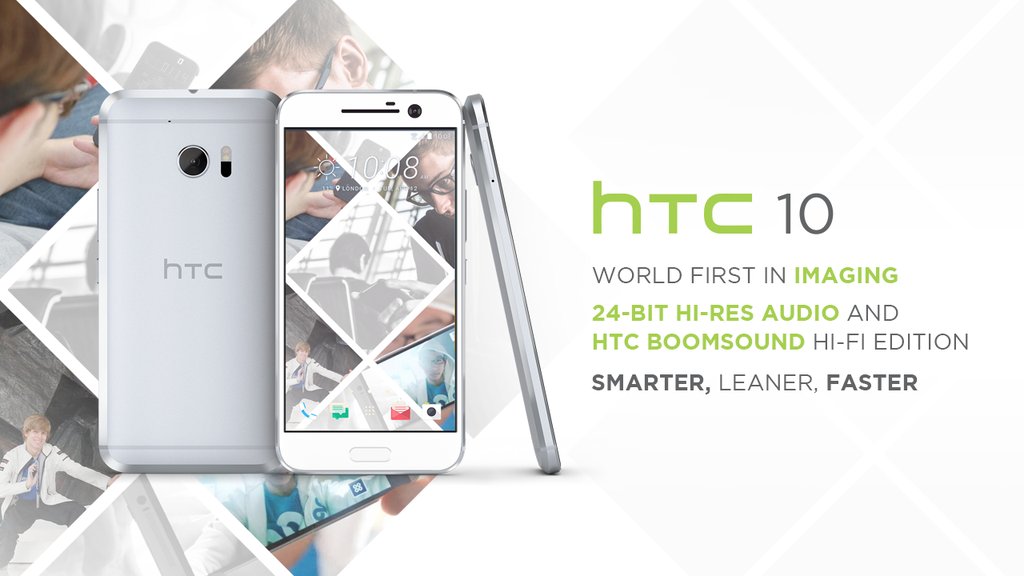 Here are the brief specifications of HTC 10 –

Display and Looks: – HTC 10 design is almost similar to its previous flagship device HTC One M9. HTC 10 feels solid and premium with its aluminium uni-body. The HTC 10 sports 5.2-inch Quad HD Super LCD 5 display with a resolution of 1,440 x 2,560px and a pixel density of 565PPI. HTC 10 will be available in Carbon Grey, Topaz Gold, Camellia Red and Glacier Silver.

Processor and Storage: – Under the hood, HTC 10 powered by a 2.2GHz quad-core Qualcomm Snapdragon 820 processor and paired with 4GB RAM. The phone coupled with Adreno 530 GPU for graphics and gaming performance. HTC 10 comes with a 32/64GB internal memory which is expandable storage up to 2TB. 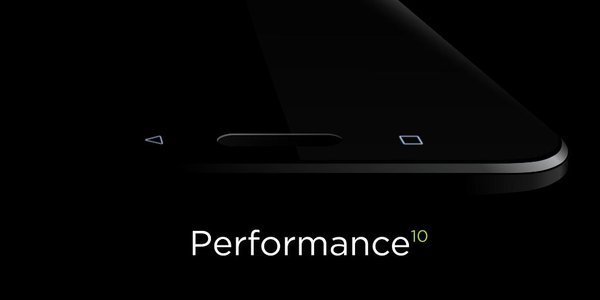 OS and Camera: – On the top HTC 10 comes with latest Android Marshmallow 6.0.1. The HTC 10 has 12 UltraPixel Laser Auto Focus primary camera with dual tone LED flash, OIS (optical image stabilisation) and BSI sensor. The front-facing camera is a 5MP which also features autofocus, BSI sensor, OIS, and auto selfie. Both Front and rear camera come with an Aperture of F/1.8

Battery and Connectivity: – The HTC 10 has a 3000mAh battery with a Qualcomm QuickCharge 3.0 and Fingerprint technology. Regarding connectivity, the phone has USB Type-C, Bluetooth 4.0, Wi-Fi 802.11, 4G, NFC and support for Chromecast. 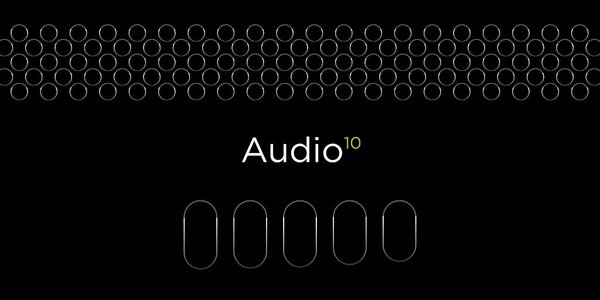 So this the complete details of HTC 10 launch including specifications of HTC 10 and Pricing and Availability of HTC 10.