Lenovo Vibe K5 Plus launched in India at Rs 8,499. The Lenovo Vibe K5 Plus first announced at Mobile World Congress (MWC) 2016. The phone will be available exclusively on Flipkart with the open sale starting on Wednesday, March 23rd at 12:00 Pm. The smartphone is not an upgrade of K4 Note but it is marked as the successor of the Lenovo A6000 and Lenovo A6000 Plus. Check out Lenovo vibe k5 Plus specifications.

Lenovo Vibe K5 Plus sports a 5-inch 1080p Full HD IPS display and powered by an Octa-core Qualcomm Snapdragon 616 processor and Adreno 405 GPU with 2GB of RAM. Also, the phone has a 16 GB internal memory which is expandable up to 32GB via microSD card. The camera on the back has a 13MP while the front camera has 5MP resolution. The phone has dual-SIM support and 4G LTE connectivity option. Also, the phone has Micro-USB 2.0 connectivity option and a removable 2750mAh battery. So here is the Lenovo vibe k5 Plus specifications.

Display and Looks: –Lenovo Vibe K5 Plus comes with an Aluminum body with a removable back cover. The phone will be available in Champagne Gold, Platinum Silver, and Graphite Grey colour. Regarding display, Lenovo Vibe K5 Plus sports 5-inch full HD IPS display with a resolution of 1920×1080 pixels and a pixel density of 441ppi. 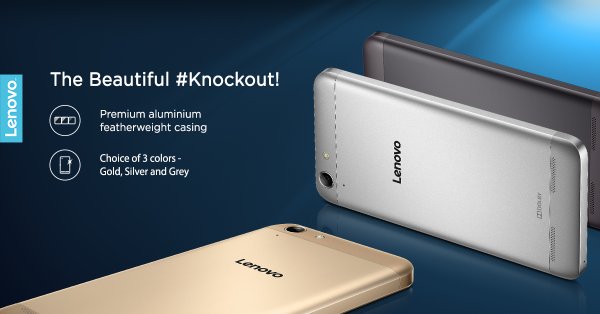 Processor and Storage: -Under the hood, Lenovo Vibe K5 Plus powered by a 1.5 GHz Octa-core Qualcomm Snapdragon 616 processor and Adreno 405 GPU with 2GB of RAM. Also, the phone has a 16 GB internal memory which is expandable up to 128GB via microSD card. 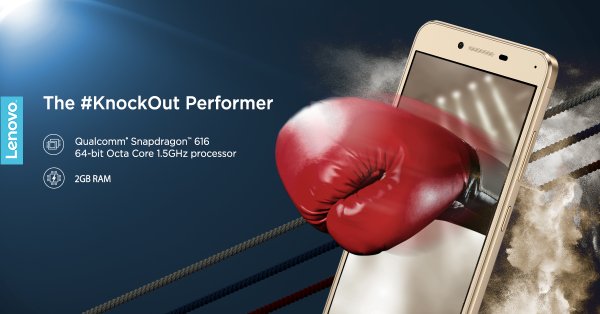 OS and Camera: – Where most of the phones getting new Marshmallow experience, Lenovo Vibe K5 Plus still comes with Android Lollipop 5.1.1 based on Vibe UI, which will be upgraded to Android Marshmallow 6.0. Lenovo Vibe K5 Plus has a 13MP rear camera LED flash and an aperture of F2.2 and a 5 MP camera on the front for selfies with an aperture of F2.8. 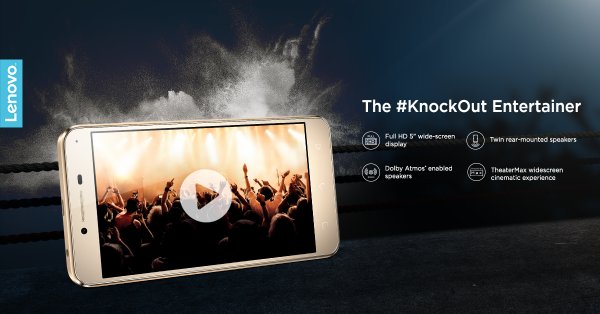 Battery and Connectivity: – Lenovo Vibe K5 Plus comes with a 2750mAh removable battery. The dual SIM phone has an option to use any network on any sim including 4G/LTE connectivity options on both SIM. 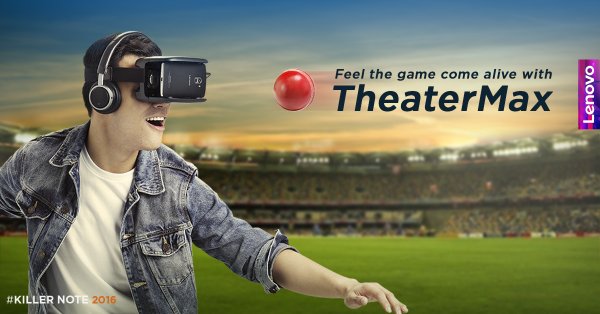