As we know, LG recently launched it’s new flagship device LG G5 with modular design and dual camera. The new LG G5 comes with a new home launcher, LG UX 5.0 that does not contain the app drawer and follow the single-layer structure which means that all of your apps just left on your homescreen. But if you don’t like the new UI of LG G5 then you change the launcher from the Google Play Store (Check out Best Android Launchers), or you can download LG Home 4.0 launcher from LG SmartWorld App. 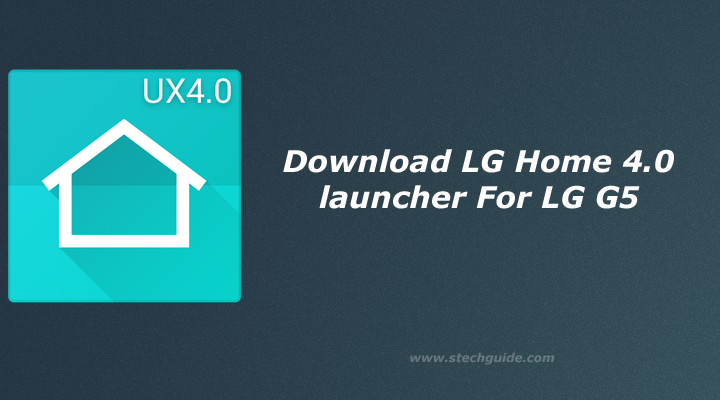 You can quickly access app drawer by installing third-party launchers from Google Play Store, but if you don’t want to install any custom launcher and want to stay on the stock, then you can download LG home 4.0 launcher (LG UX 4.0 launcher). LG UX 4.0 provides the old app drawer with tabs and widgets. The LG Home 4.0 launcher comes with many customizations including horizontal scrolling, swiping effects, change grid size, and also, you can add any app on home screen. 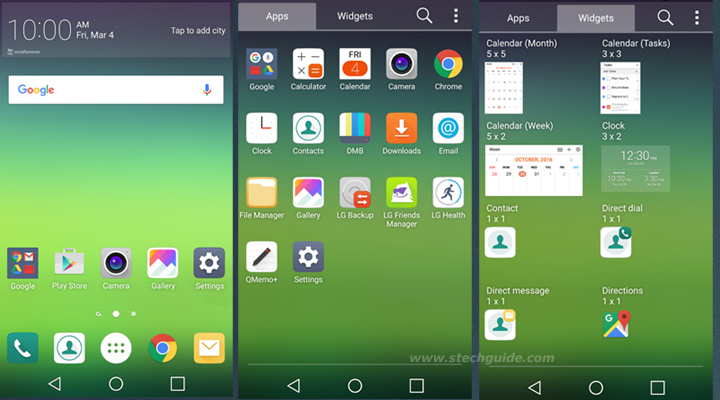 So Download LG Gome 4.0 launcher or any other third party launcher to get App drawer on your phone. You can also check LG G5 Stock wallpapers.