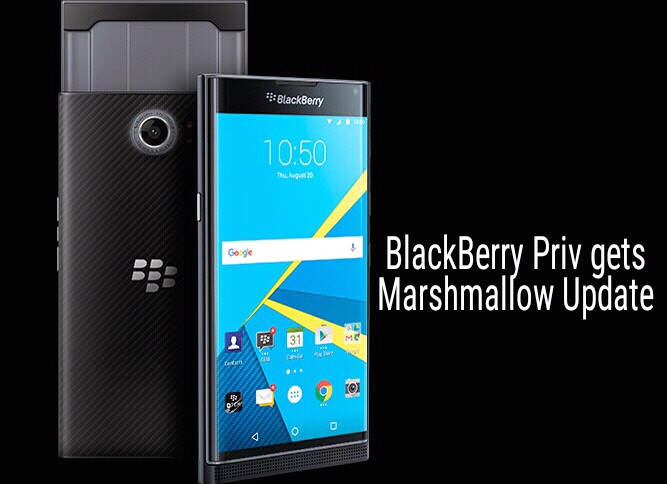 Note: – It is advisable to download the update via Wi-Fi for smooth installation. Also, make sure that the battery level is above 75% before you Update BlackBerry Priv to Marshmallow. It is recommended to take backup of your device and do a factory reset if you faced the forced closed error.

How to Manually Check for Update on BlackBerry Priv –

The update will gradually spread in phase wise manner. There is no particular date when you get the update. It could be today, or could be next week. To check Marshmallow update in BlackBerry Priv manually head over to the Settings-> About device -> Software update.