Chinese smartphone maker Xiaomi launched its much-anticipated flagship device Xiaomi Mi5 with Snapdragon 820 processor at MWC 2016 in Barcelona, Spain. Xiaomi always stunned users with its looks and specifications. The newly launched Xiaomi Mi 5’s design is almost similar to its last years Mi Note Pro and from the front, it seems inspired from Samsung Galaxy Note 5.  The Mi5 has a curved back with a 3D Glass or Ceramic body, which is hard to crack. Xiaomi also integrates a fingerprint sensor in the physical home button. 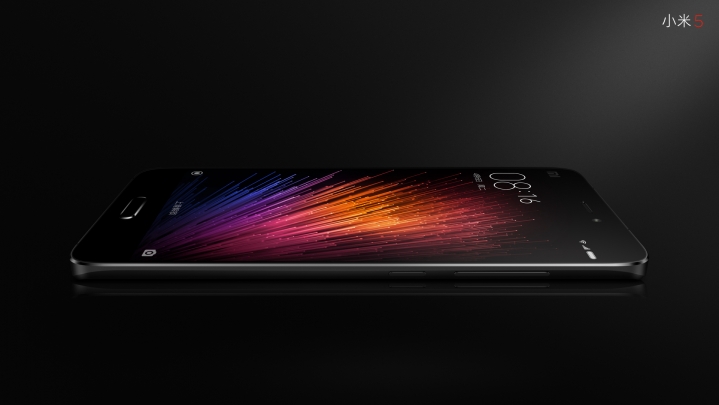 The Mi5 has 5.15-inch Full HD (1080p) IPS display with almost zero bezels and has a pixel density of 428PPI and weighs only 129g. Under the hood, the phone powered by the Quad-core Qualcomm Snapdragon 820 chipset and an Adreno 530 GPU. The Mi5 comes with two variants 3GB RAM (32GB Internal) and 4GB RAM (64GB Internal) with 3D glass back and the Mi5 Pro offers 4GB RAM and 128GB internal storage which comes with Ceramic back. There is no option for expandable storage in any of them. 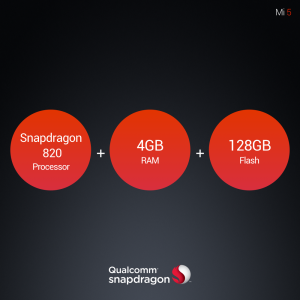 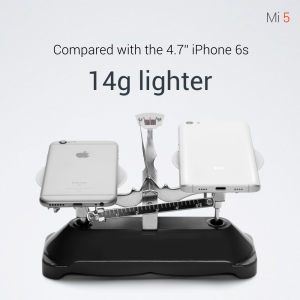 The phone runs on Xiaomi’s MIUI 7 (based on Android Marshmallow 6.0) which is fast and customizable. It has a Sony IMX298 16MP Rear camera with dual tone LED flash, phase detection autofocus (PDAF) and 4-axis OIS stabilization also it has DTI for a pixel to pixel isolation. The front-facing camera is a 4-Ultrapixel which is with 2-micron pixels wide. The Mi5 comes with dual sim and 4G connectivity with VoLTE. Also, it has 3000 mAh battery with a Qualcomm QuickCharge 3.0 technology. 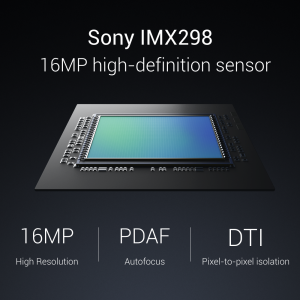 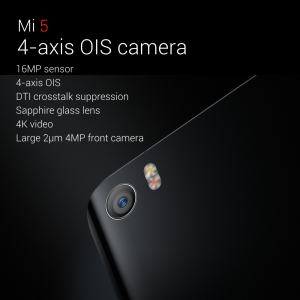 Pricing and Availability of Mi5 – The Mi5 comes in White, Black, Gold and Rose colors and will be available from 1st March in China. There is no information of launching in India for now. There are three different variants of Mi5, which comes with different pricing options. 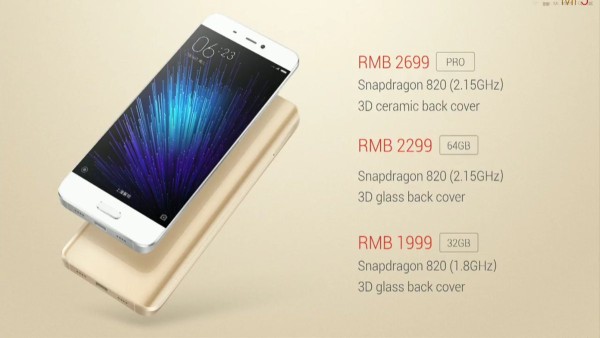 Specifications of Mi5 with snapdragon 820 processor –

So this the complete details of Mi5 with Snapdragon 820 processor launch at MWC 16 including specifications of Mi5 and pricing and Availability of Mi5. Also, check Galaxy S7 and Galaxy S7 Edge Launch.