The Oreo update for Zenfone 3 has begun to distribute in the form of the public beta for the ZE520KL model. The package is clearly based on the latest version of Google’s mobile OS, with a monthly patch updated to 1 November. 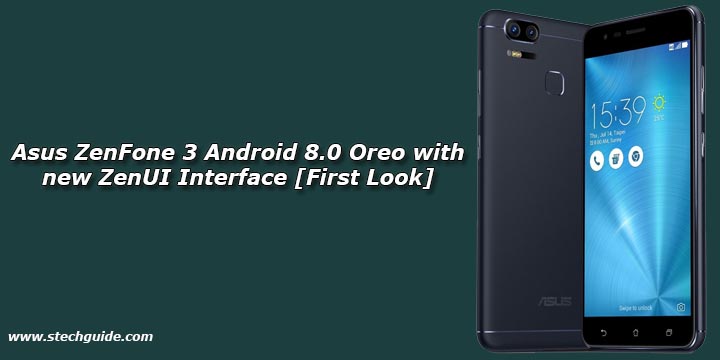 You can’t find much difference in the device OS looks wise between Android Nougat and Oreo. But all Oreo features like PIP mode, Notification dots, and other Oreo-based features will be included in the update. There’s a high chance that the Zenfone 4 gets Oreo update at the same time with same ZenUI skin.

Although Asus hasn’t revealed the plan to release the Oreo update for any of its ZenFone smartphones, we don’t expect that to happen until next year. However, taken from these screenshots, it appears that Asus ZenFone 3 Android 8.0 Oreo update is expected to start the roll out in the coming weeks. 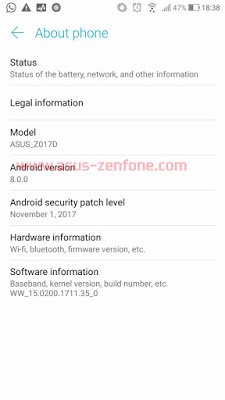 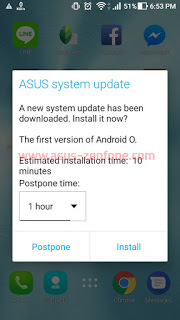 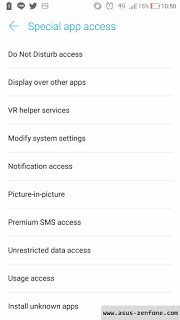 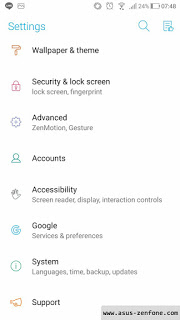 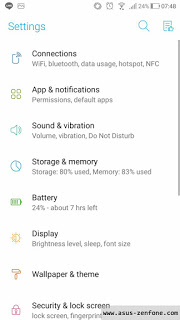 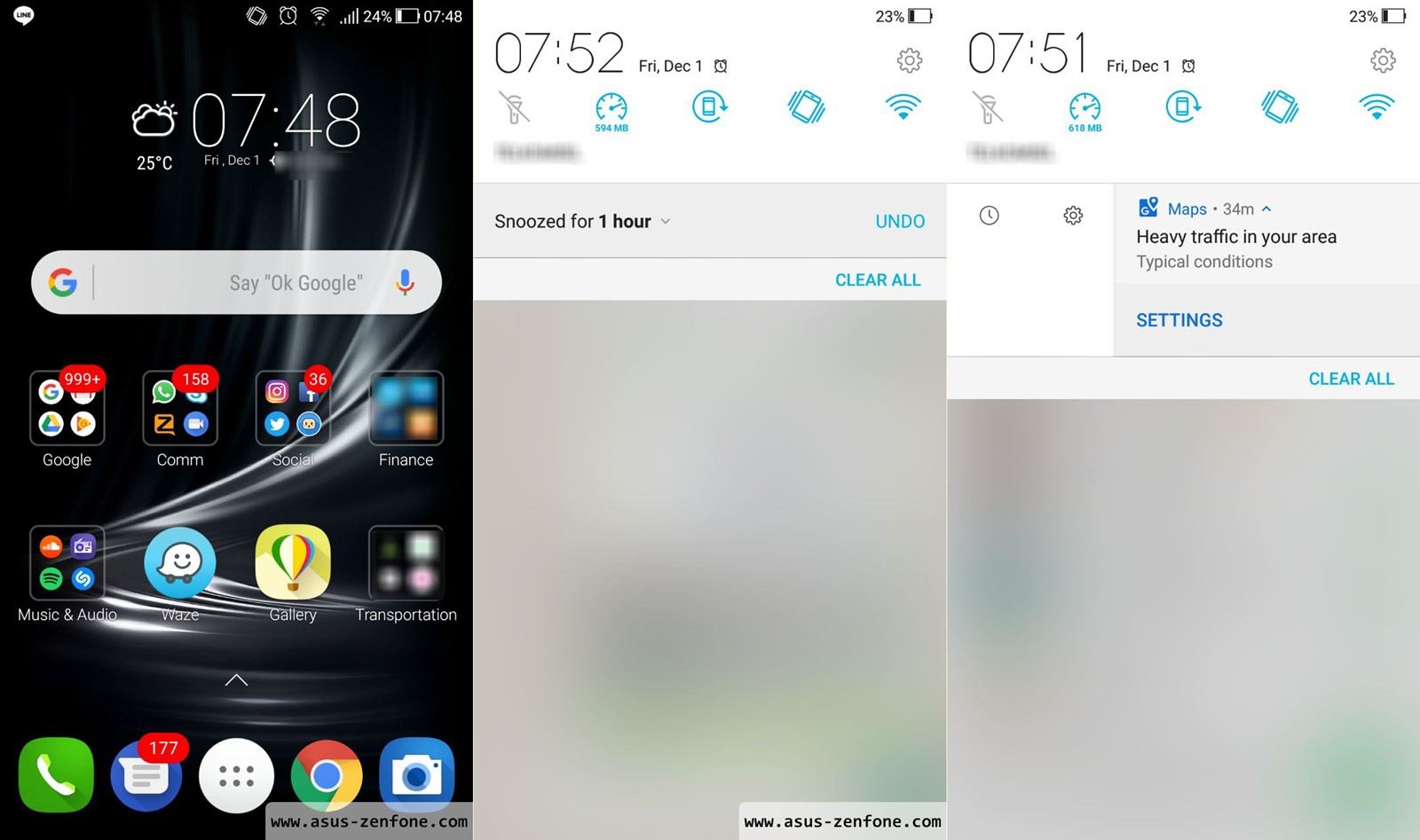 The Oreo OTA file for Zenfone 3 is not available for now, but we will provide it soon so you can Update Zenfone 3 to Oreo manually. Stay connected with us via Facebook, Twitter, and Google Plus to read more such helpful posts.