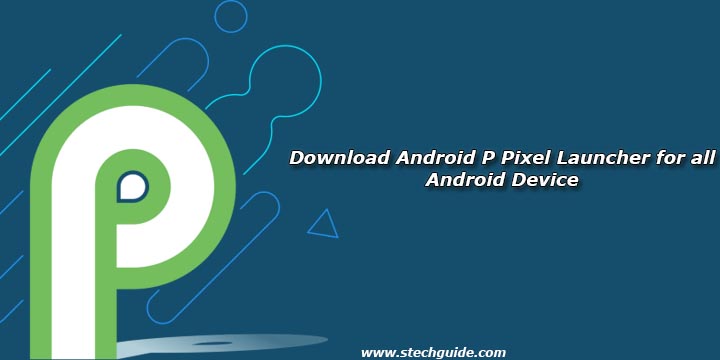 How to Install Android P Launcher On Any Android Device –