Chinese Manufacturer giant Xiaomi launches Redmi Note 3 in India in two variants. The Redmi Note 3 priced at Rs. 9,999 for 2GB RAM and 16GB variant and Rs. 11,999 for 3GB RAM and 32GB version. Xioami also announced Xiaomi Mi 5 at MWC 2016. Xiaomi Redmi Note 3 comes with all metal body and a fingerprint scanner. The new Redmi Note 3 comes with a 5.5-inch FHD IPS display which has a screen resolution of 1080p. The phone powered by 64 bit Snapdragon 650 hexacore processor with 2GB/3GB of RAM and 16GB/32GB internal memory (expandable up to 128GB). The camera on the back is a 16MP while the front camera has 5MP resolution. The phone runs on company’s latest MIUI 7 (based on Android 5.1) and come with 4050 mAh battery. 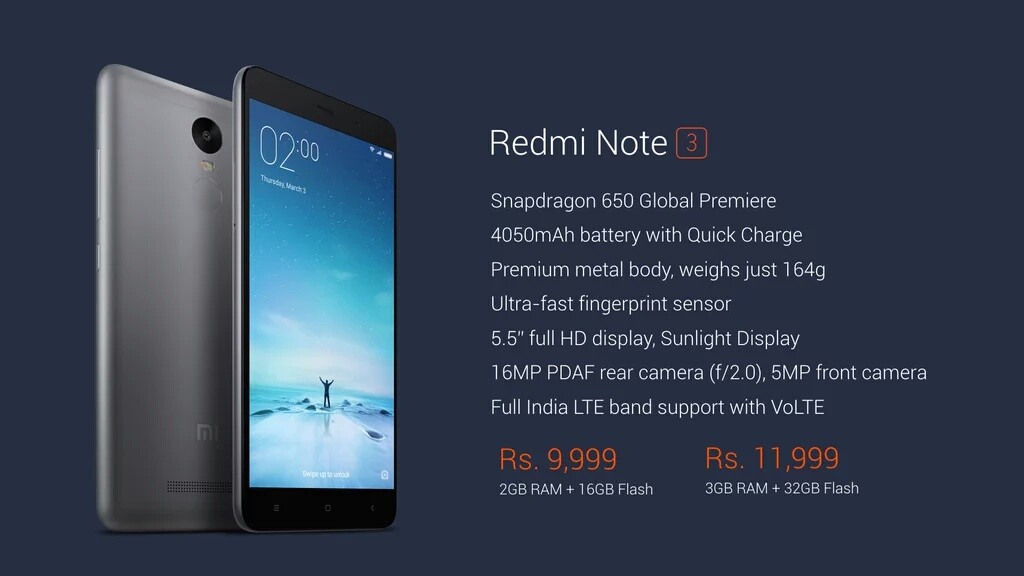 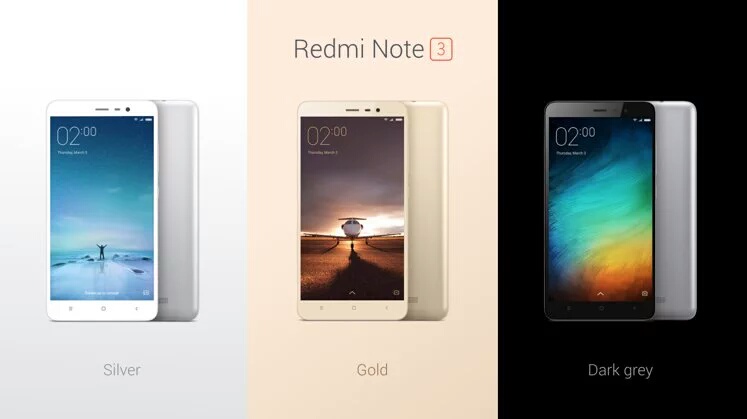 Processor and Storage: -Under the hood, Redmi Note 3 is powered by a 1.8GHz Hexa-core Snapdragon 650 processor and paired with 2GB/3GB of RAM. The phone has powerful Adreno 510 GPU for graphics and gaming performance. Redmi Note 3 comes with a 16GB/32GB internal memory which is expandable up to 128 GB via microSD card. 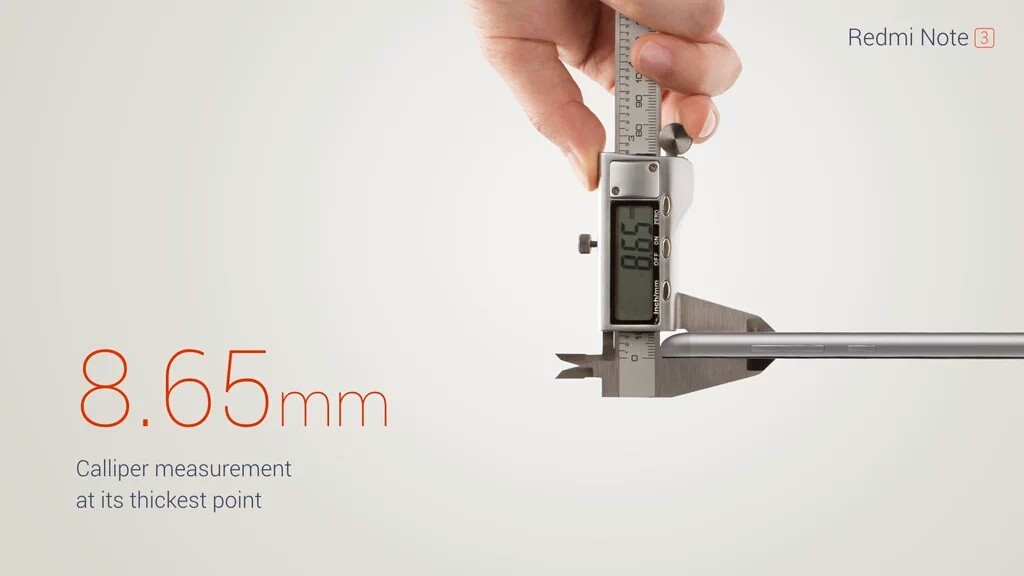 Battery and Connectivity: – Xiaomi Redmi Note 3 comes with 4050 mAh battery non-removable battery with Quick charge 3.0 technology. The company claims that it will charge 50% in one hour. The dual micro-SIM phone has an option to use any network on any sim including 4G/LTE connectivity options with VoLTE on both SIM. 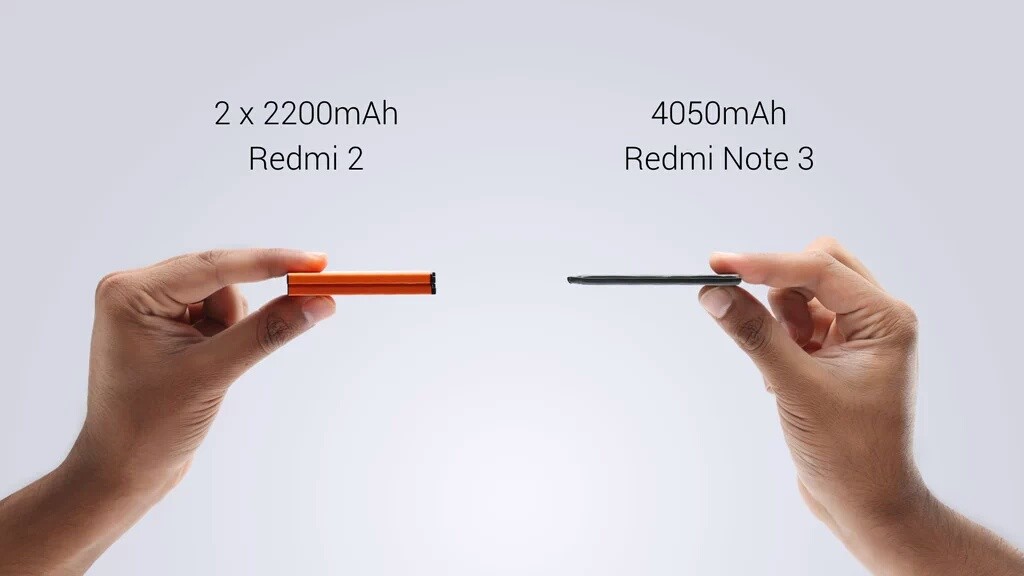 Other Important Factors: – The Redmi Note 3 has IR blaster with that you can use your phone as a remote control also it comes with Fingerprint scanner which unlocks your device in just 0.3 sec.

The Redmi Note 3 will be available from 9th March through Mi.com and Amazon India.