Android Nougat Preview comes with many new Features including Multiwindow, which show more than one app at a time side by side in a split-screen mode. And the feature is not limited to mobile devices, it also work on big screen tablets. A completely redesigned and improved notification panel. Android N adds the ‘Reply’ action button. Now you can Directly Reply to text messages within the notification interface. Also, it comes with a much-improved version of Android Marshmallow’s “Doze” feature, along with other features and new Android Nougat wallpapers. You can also check our Infographics of 12 best Android Nougat features. 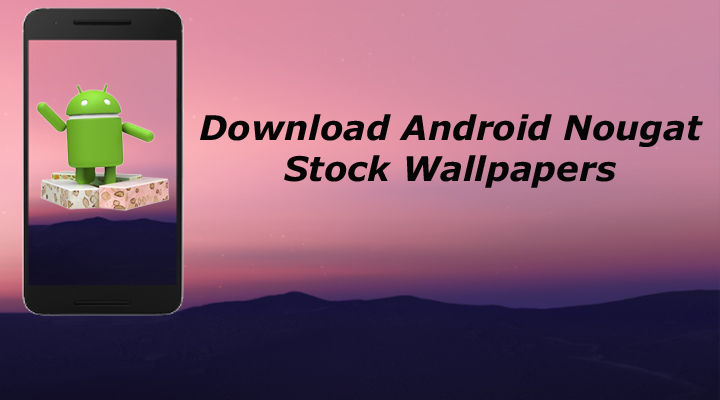 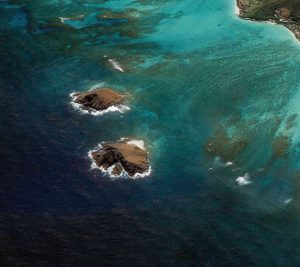 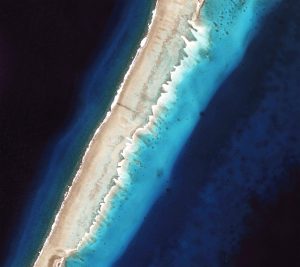 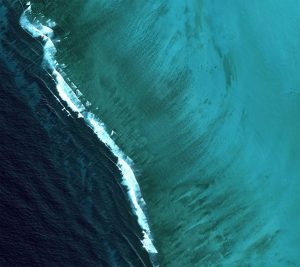 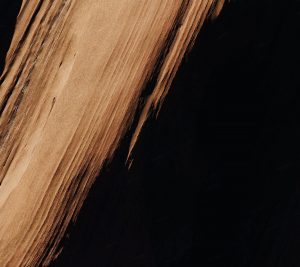