You have probably seen the increased popularity of gacha games and wondered what they are all about? Gacha games have been around for quite some time with some loyal fans all around the world. These games have specific gameplay and long storylines. However, the main feature of these games is the gacha mechanic which is an in-game monetization system where you can buy new characters and items by spending real money. 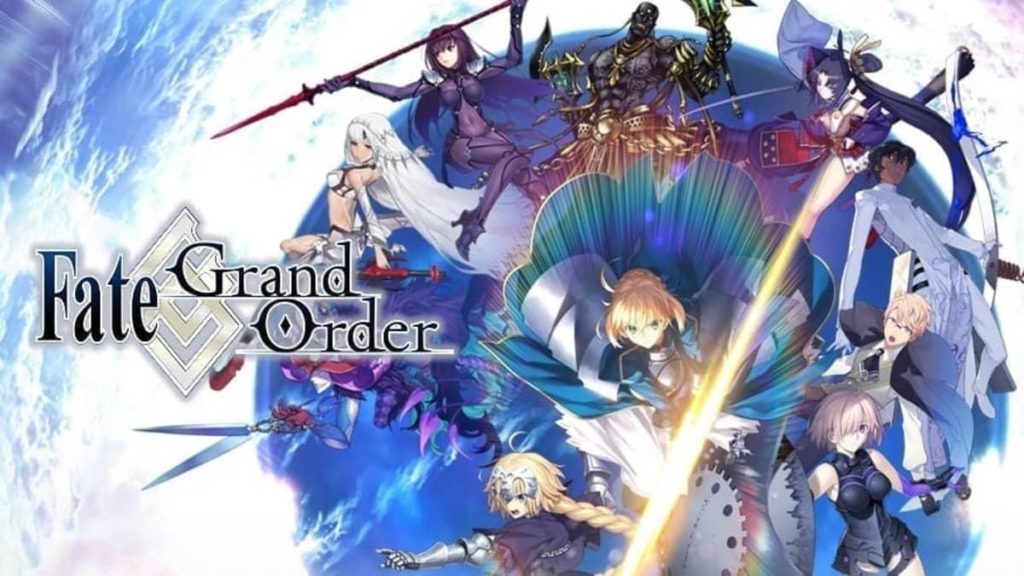 All these in-app purchases can give you a lot of advantages. The only tricky part of this system is that you cannot control which item you will receive as all the characters and items are randomly generated. It makes the game interesting but you may waste a lot of money in the process.

However, these gacha games are still quite popular and you will see millions of downloads of these games on the App Store and Play Store. The one game that is quite popular is Fate/Grand Order which is free to play tactical RPG mobile game. The engaging storyline and battles in the game make it one of the most popular gacha games. If you want the download the game on PC then visit https://tarskitheme.com/apps/com.aniplex.fategrandorder.en/.

So, if you’re into gacha games like Fate/Grand Order then you have landed on the right page because we have listed some of the best gacha games you can play on your mobile and PC.

Genshin Impact is an action role-playing game and one of the best games of the gacha genre from 2020. Genshin Impact was released in September 2020 for android, iOS, PlayStation and Windows. The game has a good storyline and decent anime-style graphics.

The game is set in a fantasy world of Teyvat which is the home of seven distinct nations and each nation is ruled by a different god. The story is about a traveler who is looking for a twin sibling in Teyvat but gets involved in the affairs of Teyvat. The storyline and the combat in the game make quite an excellent gacha game.

Fire Emblem Heroes is a free to play tactical RPG mobile game which is published by Nintendo. It is available on Play Store and App Store. The game is quite fun to play due to its decent gameplay and graphics. The game is about a conflict between two nations, Askr and Embla.

In the game, you control a team of four heroes against enemy teams on an 8X6 grid map. There are different characters and each character has its unique qualities and limitations.

Granblue Fantasy is a Japanese RPG game that was released in 2014. The game has impressive gameplay and visuals which makes it the best gacha game in 2021 as well. This turn-based battle game is about a captain who travels across the skies to defeat the empire who is looking to capture the girl named Lyria. You can download the game from Play Store or App Store. The game has a web browser version as well. 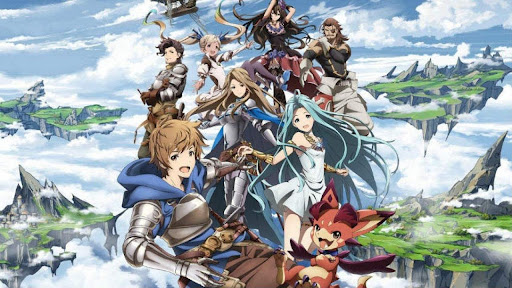 Another Eden is a free to play the role-playing game for mobile and PC. The game was released for Android and iOS in 2017 in Japan. After the popularity, the game was released globally in 2019. The Windows version of the game is also available now. Just like Fate/Grand Order, the story of Another Eden involves a time travel scenario that continues to grow as the game progresses. It is not like most traditional role-playing games as you will get engaged in story-based missions.

There are many more gacha games like Fate/Grand order but the aforementioned games are the best games that are available right now.