Nexus 6P is the latest Google’s new flagship device which is manufactured by Huawei. It is one of the best smartphone of the year and the coolest Nexus device. Nexus 6P offers a pure Android experience with powerful hardware and latest OS. Nexus 6P comes with a Qualcomm Snapdragon 810 octa-core processor with 3GB of RAM. It comes with a 5.7 inches 1440p Samsung AMOLED display with 518ppi pixel density. Also, it has 12.3 MP with 1.55 µm pixels Rear and 8MP with 1.4 µm pixels front camera. Unlike other Nexus devices, this phone comes with a fingerprint scanner and USB c-type cable. Although Nexus 6P comes with powerful specifications, you can still unlock bootloader of Nexus 6P to get more. 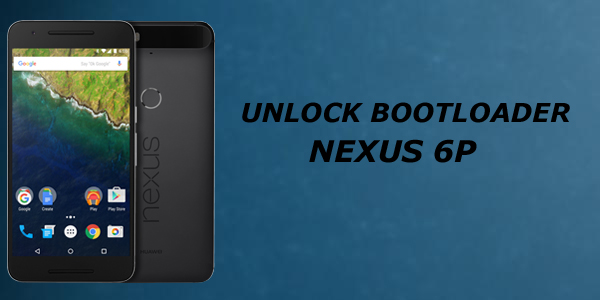 How to unlock bootloader of Nexus 6P – 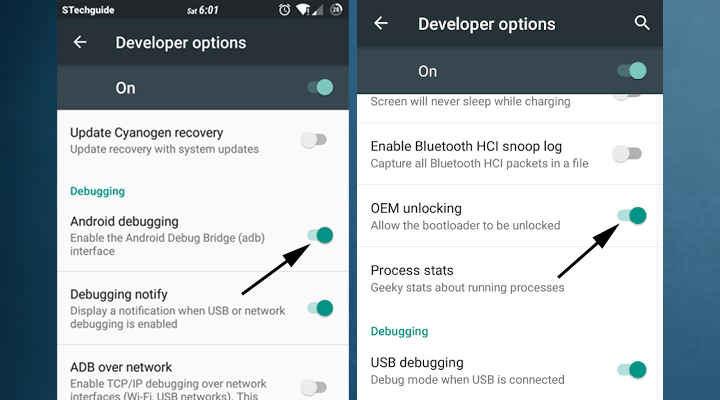 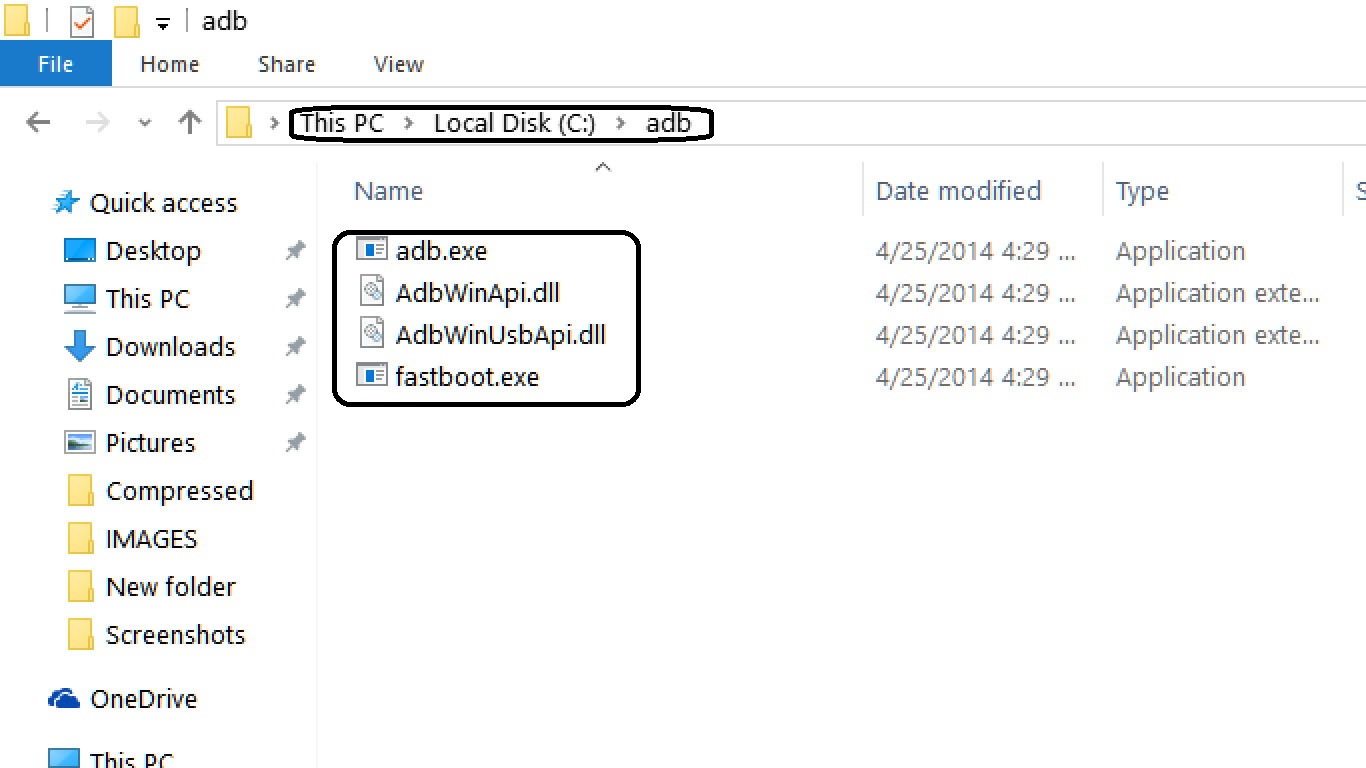 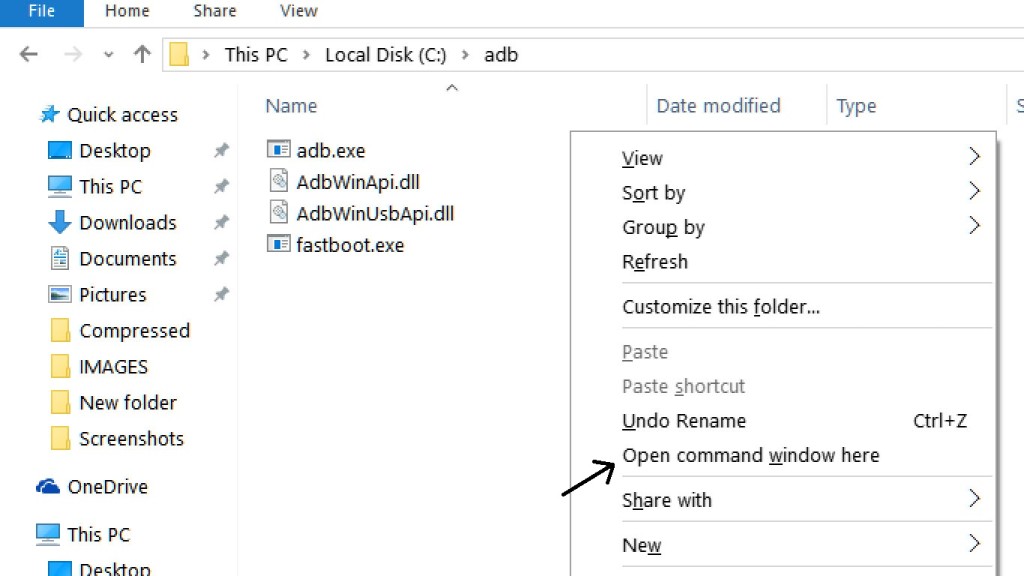 5) Now connect your device to PC and enter into the fastboot mode by pressing a combination of ‘Power + Volume Down’.
6) You are in Fastboot mode now to check your connection enter “fastboot devices“ in command prompt. It will return your device serial number means your device properly connected. Check your driver if the above command is not responding.

8) Above step will unlock bootloader of Nexus 6P. Now your device will reboot into bootloader mode, to restart the system issue “fastboot reboot” command.