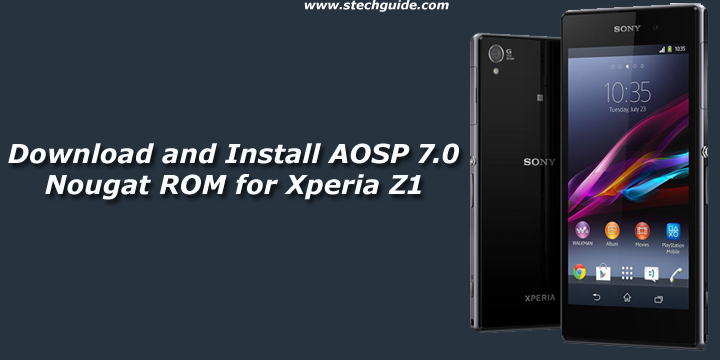 How to Install Android 7.0 Nougat ROM on Xperia Z1

5) Now do a Factory Reset by Goto Wipe>Advanced Wipe>Select Wipe cache, Dalvik cache, System, and data and swipe to confirm it. (It will wipe internal memory so save SuperSu and Gapps on SD card)

This is the complete guide to Download AOSP 7.0 Nougat ROM for Xperia Z1 and Update Xperia Z1 to Android 7.0 Nougat. Let us know if you have any questions via comments below.