XDA Senior Member Askuccio_DROID released the initial build of AOSP 9.0 ROM for Huawei P8 Lite 2017 which is an initial build but stable enough to use it as a daily driver. The ROM comes with many Android Pie features and may contain some bugs. You need to be rooted, and TWRP installed on your device to use this ROM. Download and Install Android 9 Pie on Huawei P8 Lite 2017 from below. 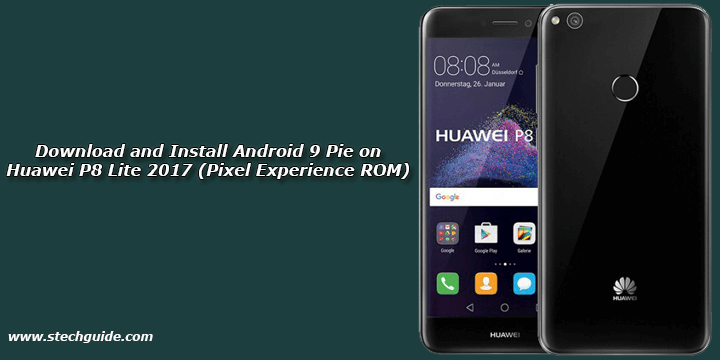 This is the complete guide to Download and Install Android 9 Pie on Huawei P8 Lite 2017. Let us know how’s your experience with AOSP 9.0 update for Huawei P8 Lite 2017 by comments below. Stay connected with us via Facebook, Twitter, and Google Plus to read more such helpful posts.