Many popular smartphone makers launch their flagship devices at Mobile World Congress (MWC) including Samsung Galaxy S7 and S7 Edge, LG G5, Gionee S8 and Mi5 with 4GB RAM. Now it’s time for Vivo to stun everyone with its new phone. Vivo is all set to launch its new flagship phone XPlay 5 on March 1st. It’s not official yet, but company teases many images including a one that is confirming the processor and memory. The Vivo XPlay 5 will be a 6GB RAM smartphone with Snapdragon 820 processor. This will be the only phone with a massive 6GB RAM. The phone will feature a dual-curved display same as the one in Samsung Galaxy S7 edge.

The Vivo XPlay 5 sports a 6-inch QHD display with 1440×2560 resolution. Vivo XPlay 5 powered by a Qualcomm Snapdragon 820 processor with 6GB of RAM and 64GB internal storage. The company also reveal that it has 16MP Rear and 8MP Front camera with a 4300mAh battery. 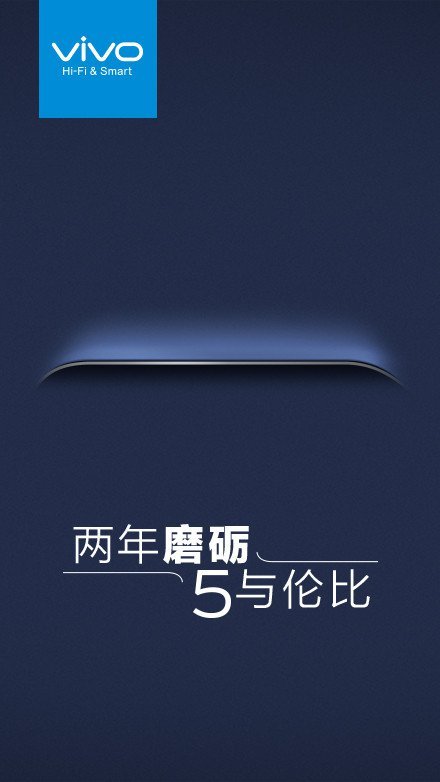 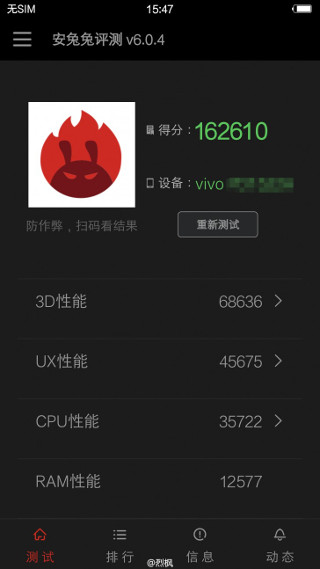 That’s all from the leaks about vivo xplay 5.  There is no pricing detail available for now. We will update all the information including the price of the phone but, for now, sit tight and wait for the official announcement, which is 1st March.